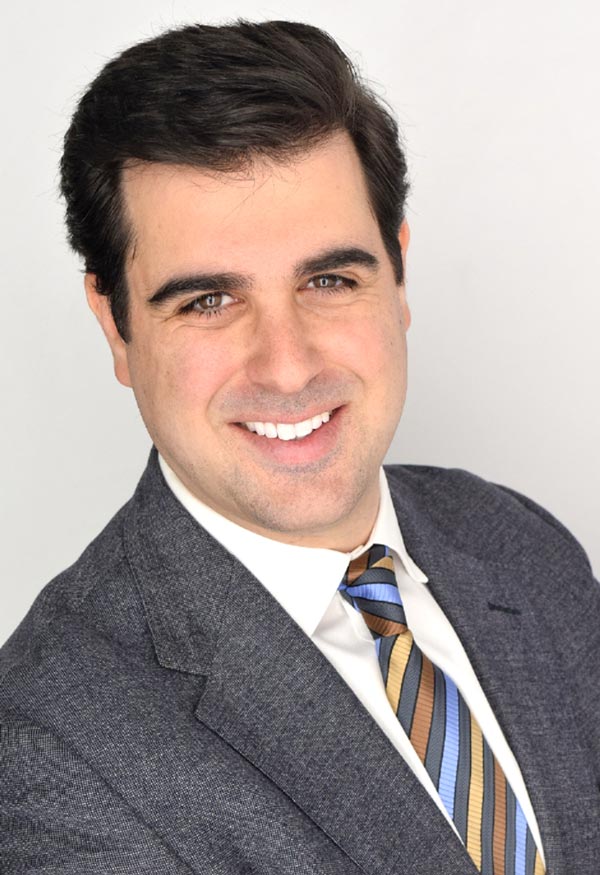 Jonathan Roth is a skilled advocate widely recognized for his impeccable reputation within the legal and broader communities.

Before founding Roth Advocacy, Jonathan litigated on Bay Street both with an international law firm and the federal Department of Justice, where he advised and represented the Attorney General of Canada, and departments and agencies of government, before the courts and administrative tribunals. He has appeared in the Federal Courts and at all levels of court in Ontario, and has briefed matters before the Supreme Court of Canada.

Jonathan has intimate knowledge of the courts, having served as a judicial clerk to the judges of the Court of Appeal for Ontario, the Province’s highest appellate court. Jonathan takes seriously his relationships with judges, counsel and especially clients.

In addition to a robust commercial litigation practice, Jonathan maintains an active practice focused on public law, including a recent Charter challenge to the federal government’s hotel quarantine order. Jonathan’s work has been published in or reported by the Globe and Mail, the National Post, the Toronto Star, the Toronto Sun, CTV News, CBC News, Radio Canada International, the Vancouver Sun, the News Forum and Canadian Lawyer magazine.

Jonathan holds a Juris Doctor, with Honours, from the University of Toronto Faculty of Law, where he received academic awards in the areas of advocacy, taxation, estate planning and international trade law. In his spare time, Jonathan enjoys reading, spending time with his family, and Peleton rides.

Jonathan founded Roth Advocacy to make accessible superior, Bay Street advocacy at a reasonable price. Roth Advocacy is client-focused – not billing-focused. The firm operates with the highest standards of integrity and can assist with a wide range of civil, commercial, regulatory and tax litigation matters.

Partnership, shareholder and other commercial disputes

Appeals and applications for leave to appeal

Partnership, shareholder and other commercial disputes

Appeals and applications for leave to appeal

Gale v. Rothbart Centre for Pain Care, 2021 ONSC 4535
Counsel to physician on successful motion to stay wrongful dismissal proceeding as an abuse of the Court’s process, with costs

Canadian Constitution Foundation v. Attorney General of Canada
Counsel to charitable foundation in litigation against the Government of Canada resulting in an exemption to hotel quarantine for compassionate travel

Canada Post Corporation v. Hamilton, 2016 ONCA 767
Co-counsel to Canada Post on successful application concerning its constitutional authority to implement community mailboxes within municipalities, and on appeal to the Ontario Court of Appeal

First Nation of Nacho Nyak Dun v. Yukon, 2015 YKCA 18
Co-counsel to the Government of Yukon on successful appeal to the Yukon Court of Appeal concerning land use planning for the Peel Watershed region of Yukon Territory

RWDI Air Inc. v. N-SCI Technologies, 2015 ONCA 817
Co-counsel to developers on successful motion to strike an unjust enrichment claim, and on appeal to the Ontario Court of Appeal